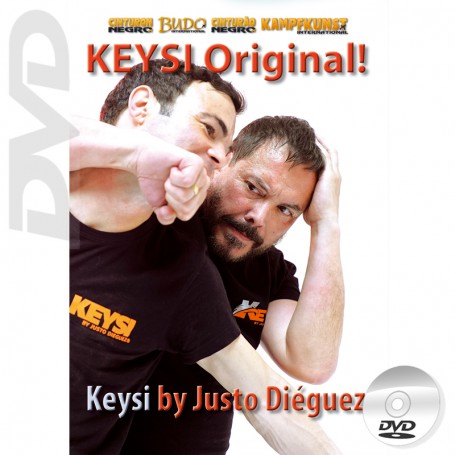 Shipping and Returns Policy
The difference between the KEYSI method and other systems is based on values: self-defense begins by valuing yourself, valuing who you are, and then you can start to value who the others are. Self-defense starts when you believe in yourself, when you really feel who you are, when you are really living your inner world, when you are you. It doesn't begin by wanting to be a person with bigger muscles than the rest; or because you believe to be more than others, or more intelligent; it doesn't even begin because you have different qualities. It begins when you believe in yourself. Fighting is based on intuition, on instinct, not on technicalities. KEYSI is differentiated by a very simple way of working: While the rest of the martial arts are based in the development of the technique as an end in itself, in KEYSI we use the technique, of course, but we use it as a means, not as an end. KEYSI stands out for its simple way of working: While the rest of Martial Arts or any other system are based on the development of techniques as an end in itself, in KEYSI obviously uses technique but we use it as a means, never as an end. KEYSI's basic weapons and instruments are our natural weapons and tools: our limbs and our body in its entirety: Every part of our anatomy is liable to become a weapon. All this, combined with key elements such as body mechanics, distance, self-control, etc., give rise to this new and effective method. Justo Diéguez, its creator, presents in this video a complete sample of the Keysi method, which includes empty-hand workout, focus gloves, sticks, and numerous examples of empty-handed self-defense situations as well as and against attacks with weapons such as sticks, knifes, including defense on the ground and in restricted spaces. Lenght: 37 min. - Languages included in video: English, Español, Français, Italiano. - . -
Justo Dieguez
DVD/KEYSI1-PAL
0.10 kg 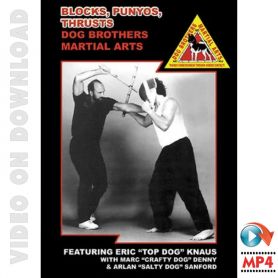 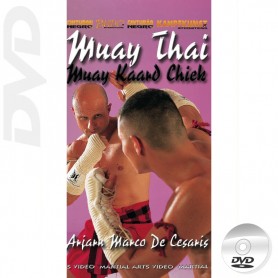 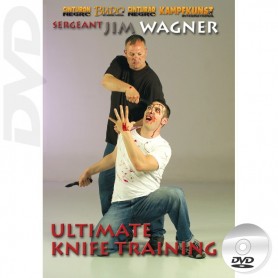 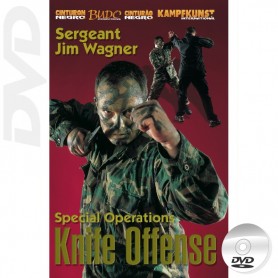 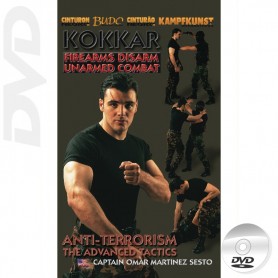 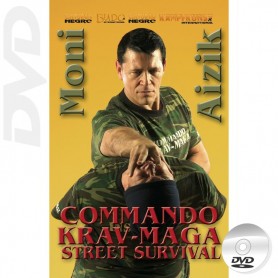 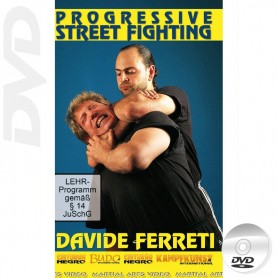