Shipping and Returns Policy
In this second work, Avi Nardia delves into the Israeli Jiu-Jitsu, developed based on his experience of over 40 years of practice (Kapap, Krav Maga, Judo, Jiu-Jitsu, Taiho-Jitsu, numerous Ko-Ryu, Brazilian Jiu-Jitsu, Aiki Kempo Jiu Jitsu with Hanshi Patrick McCarthy, ...). It focuses especially on two ideas: one is to think about the concept of minimizing your force to achieve maximum effect, and the other is to make you think, even in the sports field, how to be proactive martial artists, and not reactive martial artists. To study the old is to understand the new, and modern martial arts did not come out of nowhere, they come from the old traditional martial arts. With the collaboration of Sensei Jordan Augusto of Ogawa Ryu, Avi Nardia develops ideas and concepts comparing modern arts and its sporting aspect, with the traditional aspect, harder and more effective due to the use of elements such as Atemis, pressure points, body mechanics, etc. We will study techniques of empty hand, grips, ground work, stick, knife, sword, gun, and finally escape or evacuation techniques. 53 MIN.- Languages included in video download format: English, Español, Italiano, Français
Avi Nardia
DVD/KAPAP10-PAL
0.10 kg 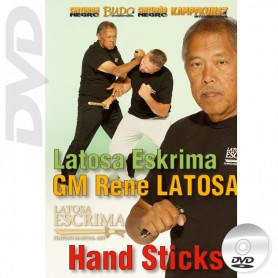 DVD Self Defense with everyday objects 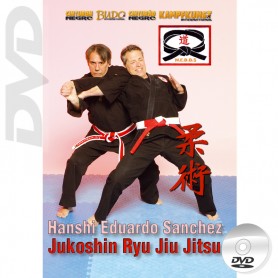 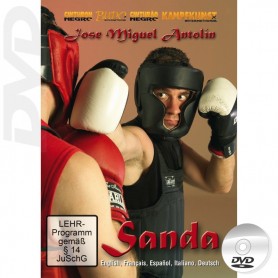 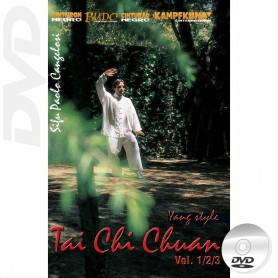 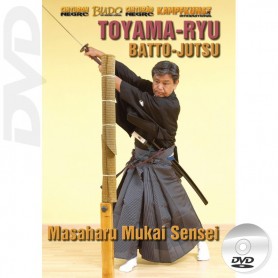 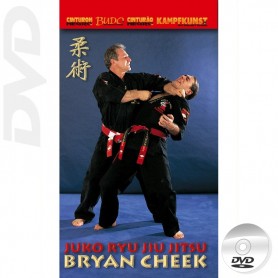 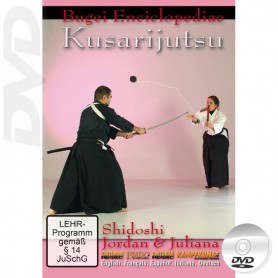