Shipping and Returns Policy
In this new work, Olivier Pierfederici shows the difference between real Close-Combat and Self-Defense, something that is not always too clear. True real Close-Combat is a mainly offensive and non-defensive technique whose sole purpose is the final neutralization of the aggressor, always keeping in mind that he is never alone. In Close-Combat, we don't have too many techniques that would only serve to confuse us mentally; instead, we have what we call the "toolbox", with some key movements that will allow us to protect ourselves against practically any aggression. We teach our students to use any weapon or object as if they were using their own limbs, the most important being the use of their brain and body. In this DVD we will study in detail physical conditioning, falls, Chin Jab attacks, the "necktie", the "telephone", knee blows, the Close-Combat characteristic kick, the sweeps ... the attack techniques, defenses against kicks, triangulation, defenses against grabs and knife workout. Never forget that, contrary to what the aggressor believes, YOU are the HUNTER and he is the PREY. And to be a good hunter, we must learn to hunt correctly, performing many exercises often under stress, which will allow us to simulate a street fight. But let's not be fooled, only the street will teach the street. 41 Min. 41 min.- Languages included in video download format: English, Español, Français, Italiano.
O. Pierfederici
VOD/SOG7 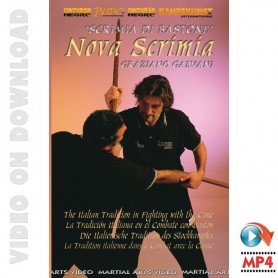 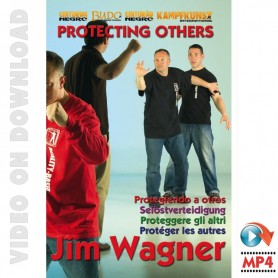 Reality Based Protecting the Others 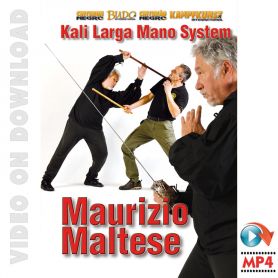