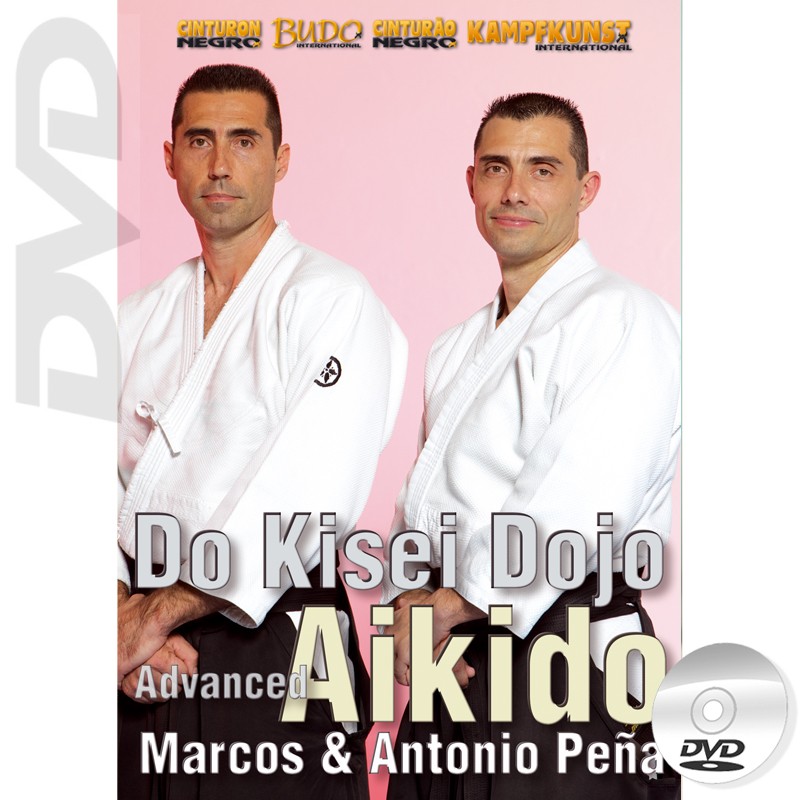 Notify me when available

The Peña Brothers, Marcos and José Antonio, still more mature and reflective in their Aikido, present us in their new work some of the techniques they practice in class, which are directed to help Aikido students to get out of the comfort zone in which they normally find themselves. In their own words: "The idea is that if you always do the same, your results will always be the same. There's no change in equality, but in diversity. That is why we have introduced some techniques in several attacks; with different angles, leg and hit, with weapon, with hook ... so that Aikido practitioners can train different distances and different rhythms, and respond to usual and real attacks. A functional Aikido, without being a robot without any form or stability; a natural Aikido, fluid and effective at the same time. Aikido is Budo and, as such, it must work in a real situation, and for that it must be functional and effective. Our Aikido, like any other Martial Art, aims to neutralize the attacker, and it tries to do so by means of the greatest possible proportionality." A characteristic approach to the Art of Ueshiba that, far from rejecting its roots, delves into it without renouncing its essences, but redefining its contents, and bravely calling things by their right name.