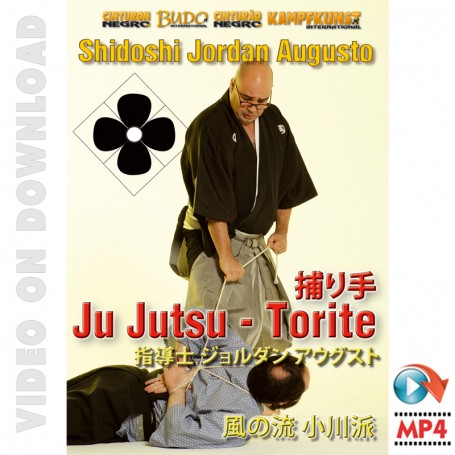 Shipping and Returns Policy
In the same way that many weapons have been developed to provide advantages in combat, the human body has also improved the ways of using its natural weapons, that is, its structural components head, trunk and limbs, for the purpose of attack and defense. In Japan, empty hand combat techniques have become so effective that they have been studied and applied against any type of opponent, whether armed or not. The study of angles, tractions, impacts and levers, as well as the damages they could cause were was so deep that unarmed arts achieved the same advantages as an opponent with the most dangerous weapons. Torite ("Hand that grabs") is the art of defeating and capturing an opponent with your own hands, the part of JuJutsu employed by the police at different periods in Japan until World War II. An Art that seeks effectiveness to arrest a person, always looking to nullify from the start the opponent's ability to attack, through a complete arsenal of techniques with empty hands and weapons, and a whole structure of arrests with ropes and sticks to facilitate the actions of the other companions. In this first DVD we will study the technique of empty hand vs. empty hand in different positions, against Katana, Wakizashi and Tanto, the use of weapons (Hishigi, Jutte, Kusari-Fundó) or any type of stick, displacements, blows, and Hojo-Jutsu and Shibaru techniques. 55 Min. - Languages included in the Video-Download format: English, Español, Français
S. Jordan Augusto
VOD/JTORITE 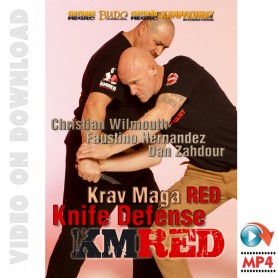 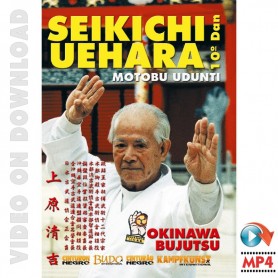 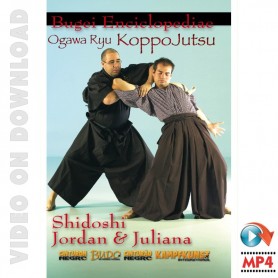