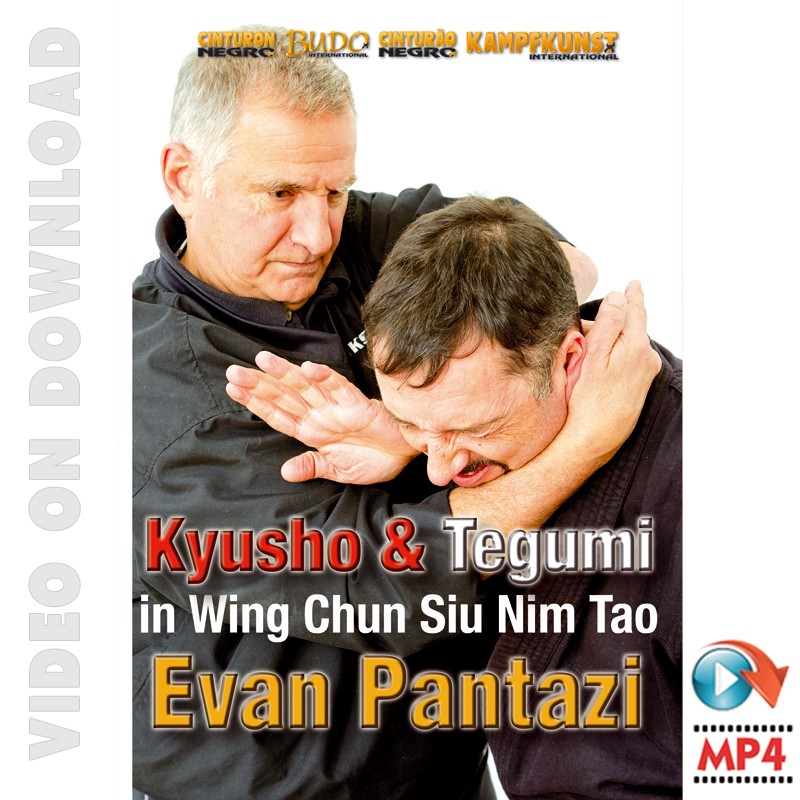 Wing Chun doesn't really have a name for a two man fighting, what they have is the Chi Sao drills, for striking, trapping and warding off, but that does not mean you can not apply it to Wing Chun ... even Siu Nim Tao! Other Martial Styles employ these hands as does Wing Chun such as White Crane and Pangainoon or even in Karate Styles such as Goju-Ryu, Uechi and others. As the Wing Chun was derived from the White Crane of Shaolin, we then must dig deeper into that art to find the core realities. Now how can this stationary, slow Martial Form, be transposed into a dynamic Kyusho Tegumi or fighting drill? The incorporation of the contractive and or compressive applications within the hands, arms, legs and body postures, can instantly double the Wing Chun practitioners arsenal.  With the addition of Kyusho (attacking the inner vulnerable human anatomical targets), you have a complete fighting style (Striking, Kicking, Trapping, Grappling), that has greater range, scope, efficiency and affect. 75 min.
- Languages included in the Video-Download format: English, Español, Italiano, Français

VIDEO-TRAILER. (NOTE: some of our trailers are in low resolution, so the image quality is lower and does not correspond to our DVDs and Digital Videos in download)